You are here: Home > Our Successes > Monetary Donations > The Animal Guardian Society 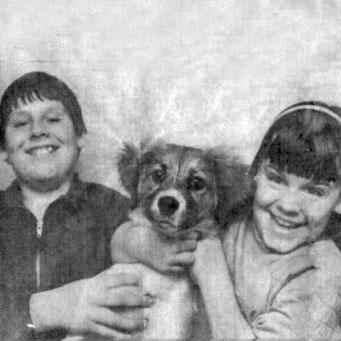 It’s been over 30 years since Kathy Asling found an 8-week-old puppy on the street. She immediately called every possible link to the pup’s owners and ran an advertisement in her local newspaper. A reporter who saw the ad called Kathy to write a cover story.

Although no owner was ever located, she received almost 200 calls to adopt the puppy. She instinctively screened prospective adopters and conducted home visits. Kathy decided on a home but had names and numbers of several families she felt would provide a loving home to a dog. The next day she visited the local shelter and started ‘match making’ by contacting the people who had called her looking to adopt.

Identifying the need for someone to step up and save the lives of good dogs from being put to death, Kathy and her daughter created the name The Animal Guardian Society (TAGS). In March of 1987 the first Durham Region based rescue was formed.
Kathy set out to meet with individuals who could mentor and guide her into developing a program that would operate with integrity and ethics that would promote humane education to our community and find homes for displaced animals.

Perhaps the most difficult task in the early days was creating relationships with Animal Controls.  Rescue in those days was a foreign word, and the constant struggle to save animals from death and research labs became a task that proved to be emotionally and physical draining. It soon became evident that this was not the job for one person. Kathy needed help.
Now 30 years later and thousands of dogs successfully re-homed, she has yet to stop!  Kathy and her corps of volunteers work closely with animal shelters, humane societies, and the community to improve the lives of canine citizens.

That is why we here at DCPRF is so happy we could contribute, and put a dent in some of those vet bills. To view some of their adoptable pets, click here: 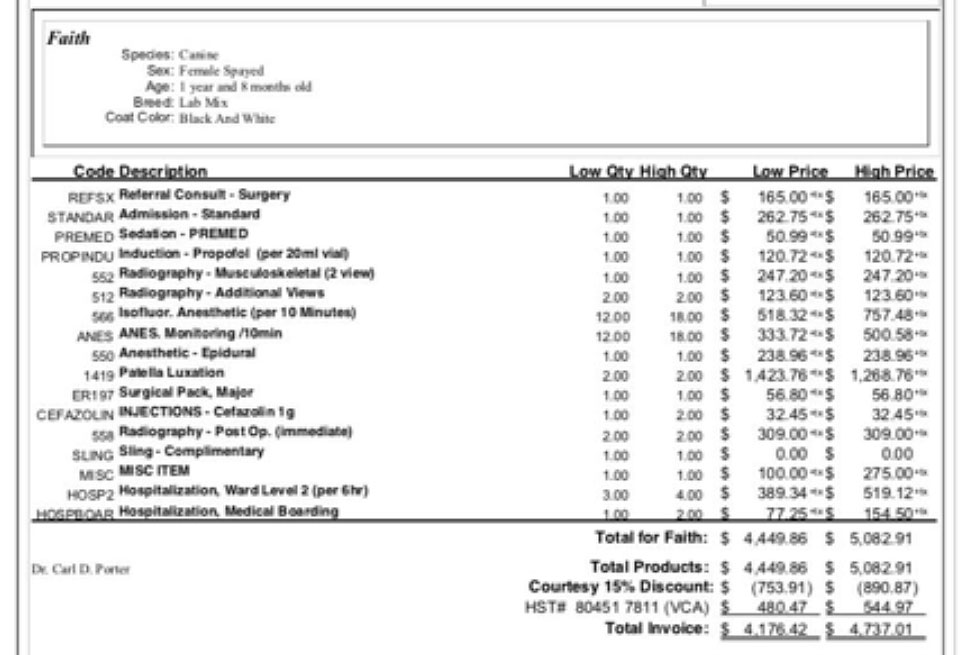 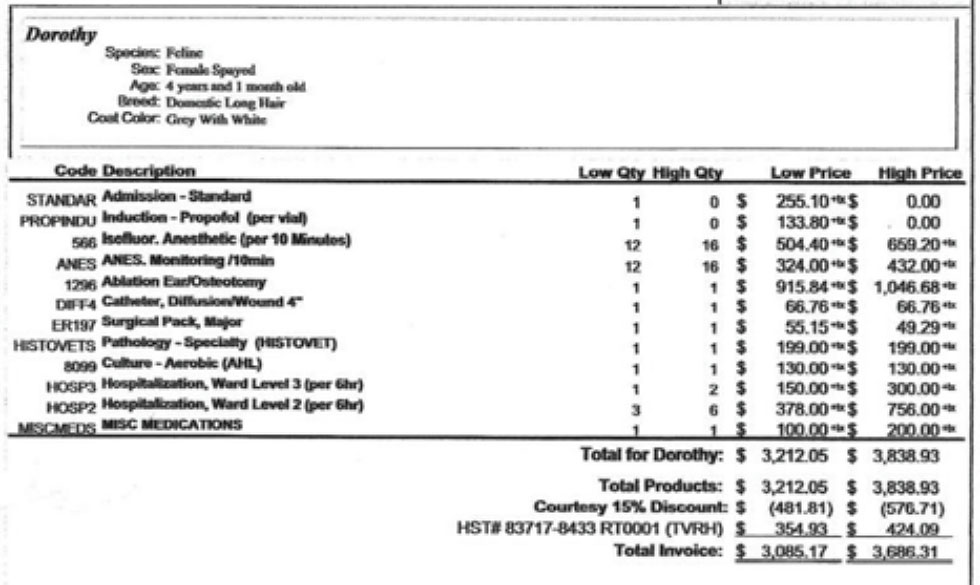 When PTS(put to sleep) is NOT an option.