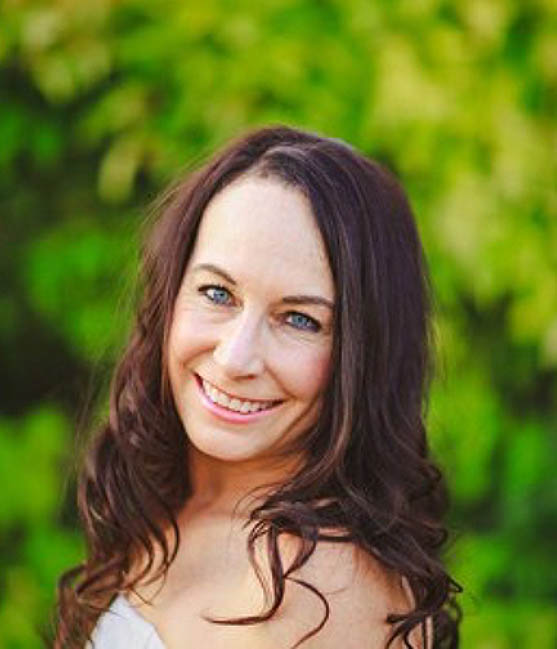 The Founder Rory O’Neill got a Business BA degree from San Jose State University. She utilized this degree in the business world but soon found it unfulfilling knowing how many dogs die in shelters. She not only started fostering and adopting dogs out, but also spent two months rescuing dogs and cats trapped in houses after Hurricane Katrina. She found herself going into the infamous 9th Ward, up until people were allowed back in their homes in November of 2005.She was even on the the show that got Talk TV started, that being the Phil Donahue Show. This was a time when talking about shelter dogs and “adopting and not shopping” was not in vogue. She explained to people that though pound dogs were there for one reason or another, that there were a lot of great dogs languishing in concrete runs, being killed by the 1000’s in shelters.

Knowing the history behind RMAR, it was with much pleasure that we could assist them in their goals, which consist of, (as with a lot of rescues out west), them focusing on saving dogs and puppies born in First Nation Communities in Northern Alberta, Saskatchewan, NWT, and Manitoba.

They also rescue dogs, usually small ones, in Mexico. These imports with their proper documentation, get necessary veterinarian care, and are then brought into their adoption program so people in Alberta and BC can adopt small dogs since little ones are not often found in local shelters.

Their other programs provide insulated doghouses which saves numerous dogs from freezing and starving at a First Nations’ dump in Stoney Nakoda, Morley. They also collaborate with another Calgary rescue helping homeless dogs from First Nations in Saskatchewan. Plus, they have also organized a Manitoba and Saskatchewan rescue mission of dogs about to be shot. These dogs are brought back in horse trailers, then vetted, and put into foster programs, and eventually into wonderful loving homes. At the time of this printing they are in the process of getting a zoning permit to buy a rescue center in an area zoned for dogs in Cochrane, Alberta in order for them to establish a Rescue/Rehab/Adoption Center. If they succeed they may be one of the few, if not the only organization in their area, that actual rehabilitates dogs with aggression issues (usually due to fear and/or lack of socialization) and give them the opportunity to become more adoptable. This is an immensely important step in RMAR’s evolution and a much needed place for dogs to go prior to vetting, getting rehabilitated, & quarantined if necessary, plus a place for females with pups. It would also be a place for the volunteers to come together to participate in helping the rescued dogs.

Most of the public would never know about such a great organization such as Rocky Mountain Animal Rescue if it weren’t for organizations such as DCPRF giving grants through donations we get from the public & our fundraising efforts. So please, if you want us to continue supporting such groups as this, please donate to us at: 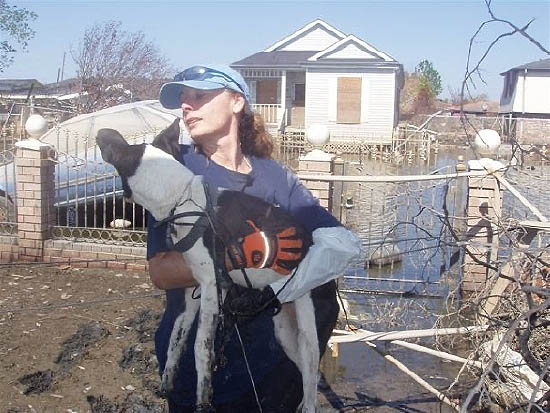 Saving a dog from the disaster of Hurricane Katrina 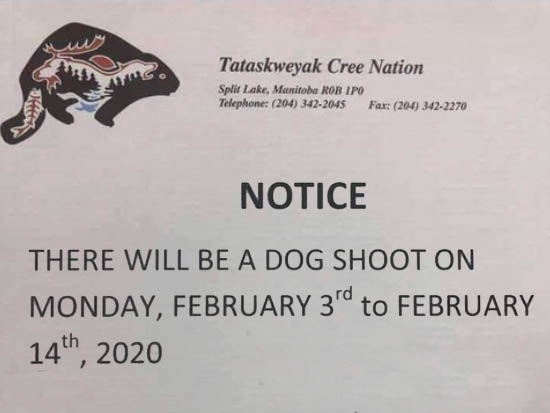 Above caption for poster: This is what Rescuers have to deal with. It’s a never-ending challenge. 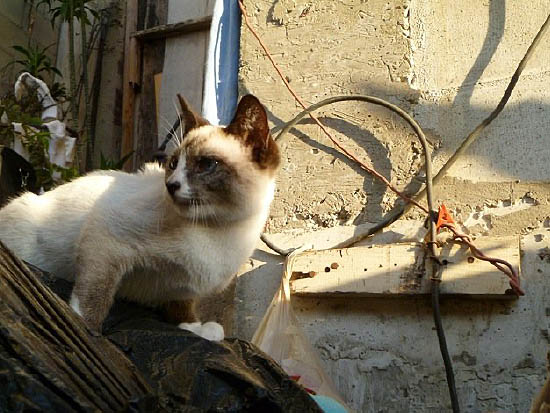 Go figure, a Siamese Mix in Tijuana, Mexico being rescued. 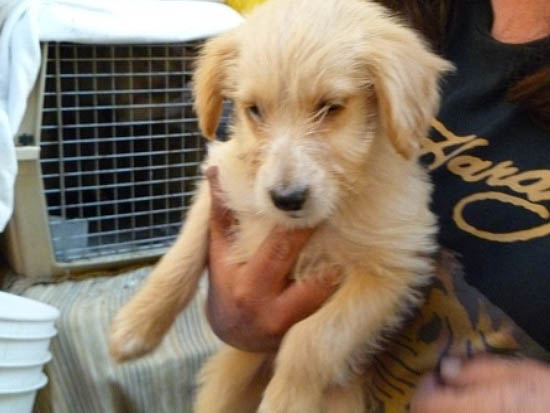 This Pup named Rory, was rescued in Tijuana, then brought to California where she was spayed, then made her way to the to Canada, via the Rocky Mountain Animal Rescue. 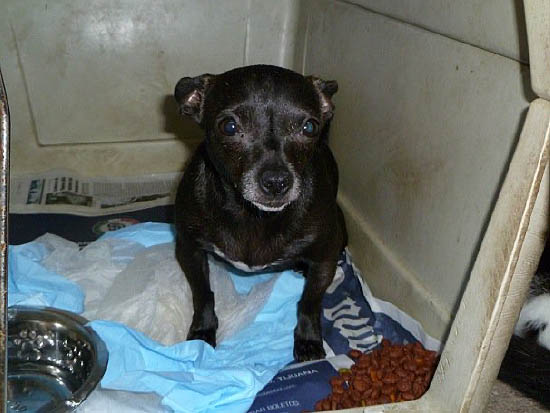 These small dogs rescued in Mexico, are sure to get adopted in Canada, where most people want small dogs to adopt. 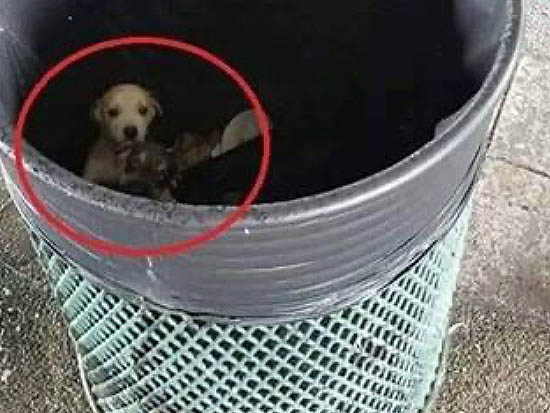 This is why it’s important for Canadian Rescues to have a working partnership with other countries such as Mexico, to assist them in their over population problem.