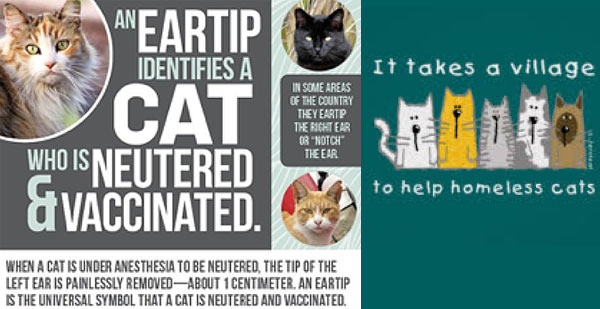 The Mississauga Humane Society is a CRA registered charity dedicated to the rescue of homeless companion animals. It stands by itself in the sense they do not get any funding from City and is not associated with the OSPCA. There is sometimes confusion among the public on the distinction between the Ontario Society for the Prevention of Cruelty to Animals & Humane Society (one entity), the City’s Animal Services department and an independent Humane Society such as the one that exists in Mississauga.

So it was no wonder that when a cat lover in Mississauga, could see a mother cat starting her own colony with her repeated number of litters throughout the years, she didn’t know who to call.  So as most women do, they discussed it with her hairdresser who swung into action and let DCPRF in on this predicament.  We knew the City of Mississauga wouldn’t help, and the OSPCA has bigger problems then feral cats, so the volunteers of Mississauga Humane Society were the people to contact. So the deal was made, if they capture the kittens/cats, then DCPRF would pay for the vet bill for their spays & neuters, plus the variety of health problems wild cats have.  Thirteen hundred dollars later, all kittens got homes, however the mother is still at large.

For more info on the work they do check them out at: www.mississaugahumanesociety.com/about/ 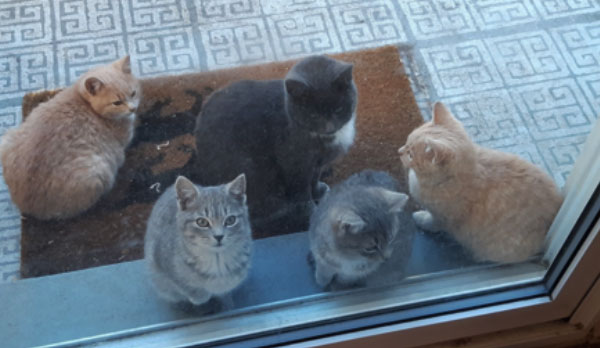 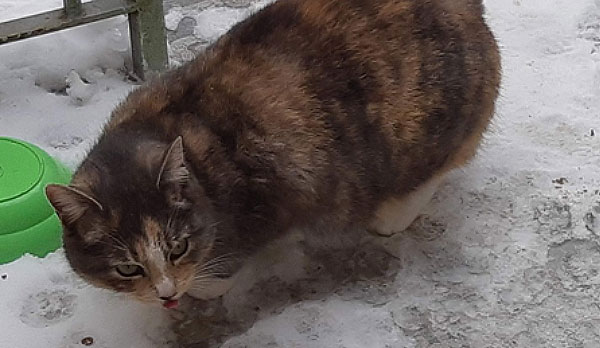 The feral mother of at least 4 litters as seen by a concerned citizen who feeds this growing colony.