This organization was founded May 2016 and has accomplished what some said was unreachable. Since then they have rescued and successfully adopted out 300 plus dogs, and that number continues to rise weekly.

Founder Kelley Ward has since founded the Ontario Rescue Alliance Group that has been successful in connecting Ontario based rescues to rescues that are over capacity in Manitoba. Without these already founded friendships this could never have been possible. Lost Boys Hope believes that working with other rescues locally and afar is the only way to make the biggest impact possible on the stray population. They have partnered up with some international rescues in, such as Save Korean Dogs which pulls dogs from the local dog meat markets.

They also assist Mexico with their street dog issues with the assistance of Backstreet Dogs. They have even assisted injured dogs in Morocco with the help of Morocco Animal Aid. The phrase it takes a village really does apply in rescue. Since January 2018, the arms of Lost Boys Hope have stretched further than imaginable. Their philosophy of  ALL DOGS MATTER, has been proven by  them assisting other rescues throughout the world.  Every dog deserves the right to live in such a wonderfully free country like Canada. 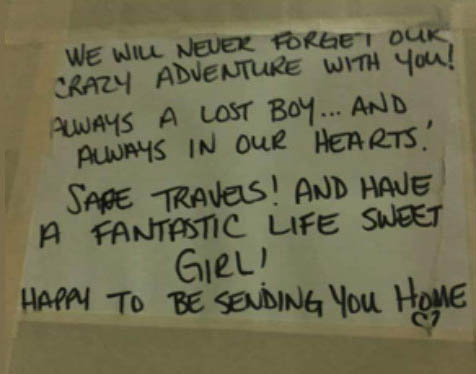 The unselfishness of a dog rescuer to give up a dog they love for it to get a Forever Home.  Now that’s “loving dogs”, as most people say off the cuff. 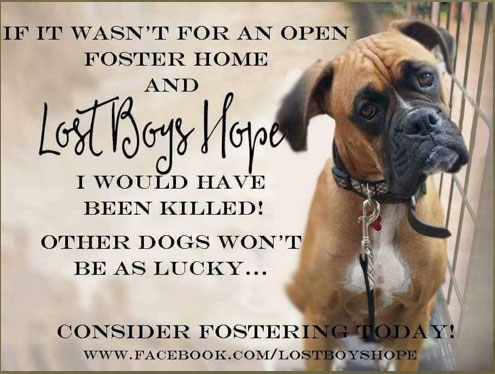 Nothing wrong in making people aware of the work you do and putting yourself out there.  However, you never know who is watching, to tear you down.  It goes with the territory. 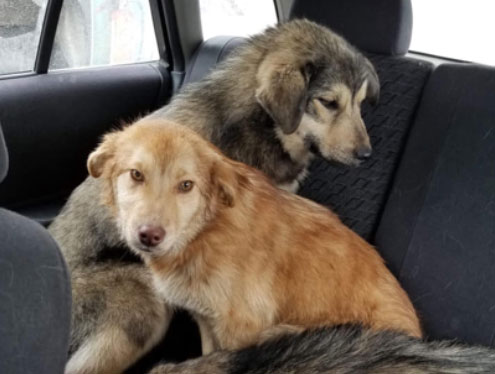 Another dog rescuer’s vehicle put to good use.