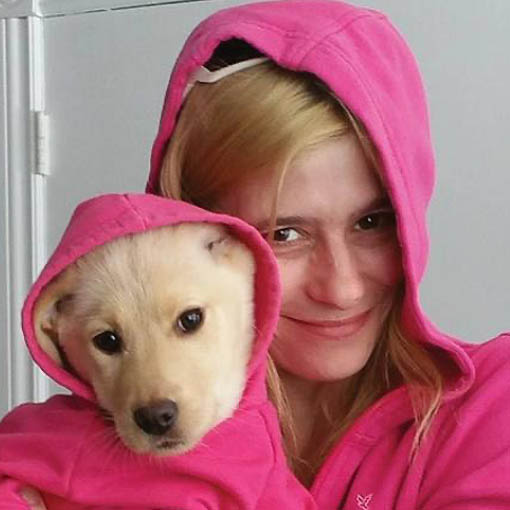 Sometimes to learn about a Rescue Group you only have to read about one of the Founders. Started in 2015, it took only 2 years for Brigette Larson the Co-Founder, President, Foster Director, and one of six Board Members of FDR to be voted as one of the top 25 people in this country’s capital. Though a dog person through and through, she is a proud mother of two human children and five furry canines.

She works full-time and still somehow manages to balance rescue, work, and family. Backed by a fleet of dedicated volunteers, she can often be spotted racing around town to different FDR events, or transporting dogs and donations to the organization’s various foster homes. When asked about the success of the rescue, Brigitte credited their accomplishments to her team: “We have such an amazing group of people who are very passionate about rescue and this is reflected in the rapid growth of FDR.

Our team works hard to not only make this successful and reputable, but to also be a loving family who support each other through the challenges of running the rescue.”

This organization has rehomed  over 1000 dogs and has 17 in palliative programs till the day they pass on. They also have partnered with various other rescues to assist in the rehoming of dogs from Manitoba Reserves and some international dogs. It is a known fact that several of the Ottawa Senators have adopted Northern Dogs, as well as the team getting involved in Fundraising Events as pictured here.  It’s a smart organizer when you can get the celebs of the city involved. 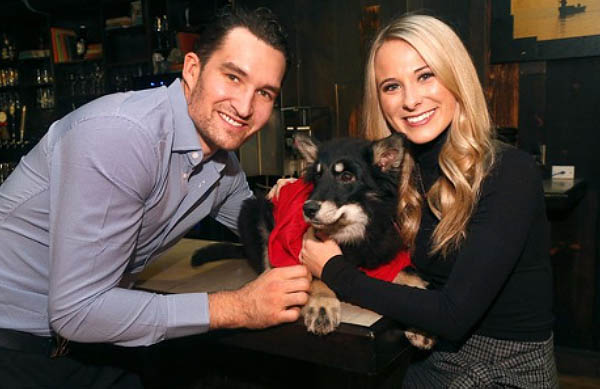 Co-host Haley Thompson with boyfriend Mark Stone of the Sens at a major fundraiser. 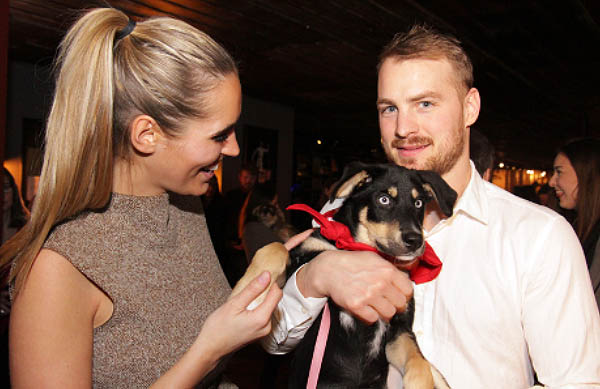 Mathilde Boedker (co-host) with Husband Mikkel Boedker fuss over Steel. At a benefit dinner in 2019.