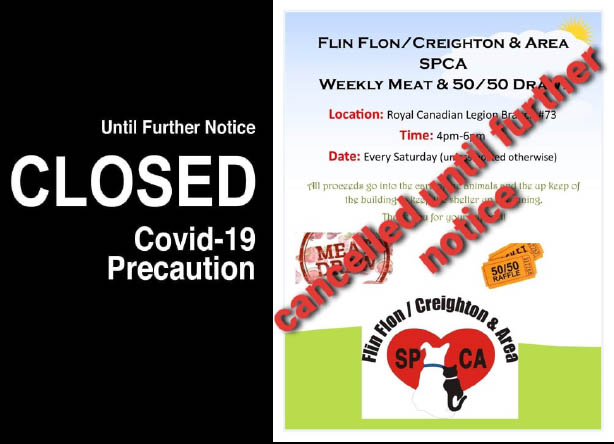 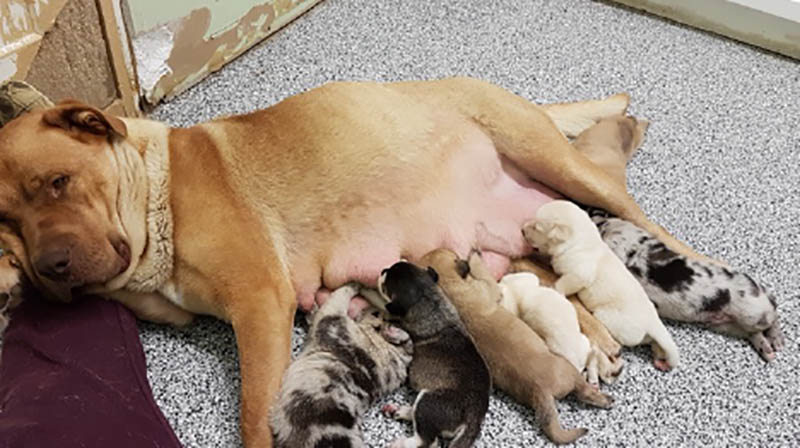 This is the effect of animal welfare groups not having enough money for their spay and neuter clinics and educating people on why the breeding of these dogs has to stop.

This organization was officially registered in 2002. After 10 years of fundraising and running the shelter out of a boarding kennel and a small office on Main St. in Flin Flon, Manitoba, they had enough money to build a shelter free and clear of debt in 2012. And boy, was it needed. Read the area in which it serves, such as the communities in Manitoba of Flin Flon and Cranberry Portage and the Saskatchewan communities of Creighton and Denare Beach. Plus, when room permits, they never turn down animals from other communities such as Snow Lake, The Pas, Pelican Narrows and Sandy Bay.

Part of their biggest challenge is they have no full-time vet in Flin Flon, so they have one that comes from The Pas, which is an hour and a half away, once a week. When there is an emergency, needless to say, it is hard to get the care the animal needs right away.

There is a misconception, or you could say, “confusion” on which SPCA’s get funding from the government and/or from the head office of the SPCA. When we give funding to SPCA’s it is usually ones like this group that obviously have to do their own fundraising to keep their door’s open. So, you can imagine how tough it is running a shelter like this one on funds that are mostly raised from fundraising events. The Pandemic of 2020/2021 really has made it tough on such groups, that is why we are happy to support them. Remember we do the leg work in vetting well deserved applicants, that need your money.
WordPress Image Lightbox