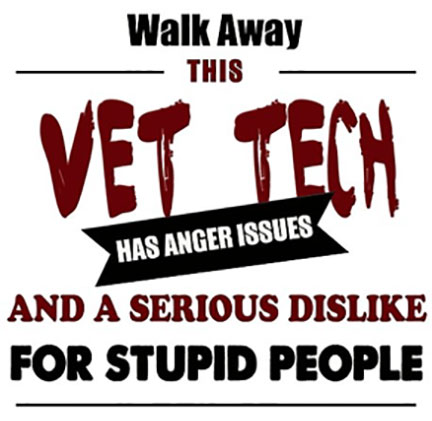 So I decide in High School I want to be a veterinarian assistant.  So my Dad gets me a job at one of the biggest clinics in South Boston.  We live in North Andover, just south of the New Hampshire border.  It takes over 2 hours to get there in peak times.   Either, I take the roundabout way, using the Interstate 95, or go straight through Boston.  People think in Canada, Toronto or Montreal are “tough” drivers, you ain’t seen nothing like Boston drivers, and I adapted well.  Sumner Tunnel, Tobin Bridge, I pounded my way through with my 1974 Monte Carlo, and my 8-track blaring Rod Stewart & Disco.  Since I was the lowest person on the totem pole when it comes to assisting the vets,  I began to work with this East Indian fellow, who rumor had it, was a vet over in the Motherland, but didn’t /couldn’t  get his license to practice in the US.  He scared me right away, jet black hair with a full beard, black horn rimmed glasses, plus there was a language barrier.

Remember, I am a real rookie and not very “wordly”, plus didn’t  know what is expected of a vet tech.  Well I sure learned fast.   This guy would  take the pet away from its owner,  and examined it in the back room, and then look out.  An abscess? No problem, Cindy will hold the cat, while it screeches in pain while he slices it open.  Teeth problems?  No worries, just a quick tug on the tooth, while I hold the dog, and the tooth is gone.  He couldn’t hit a vein with a needle, and blamed me, for not holding the animal correctly.  Then the final straw came, when he sent home a cat while it still had the thermometer up its bum.  I couldn’t take anymore.  I told my Dad, I wanted to quit.  Well you can imagine how that went over.  “No way”, Dad said, “you march right in to see the head vet that owns the place, and you tell him.”  That is the last thing I wanted to do.  Be a squealer.  What if I still had to work with him after I complained about him?  But I had to do it for the sake of the animals.  So I went into the holy sanctum of where his office was.  He always had a cigar in his mouth even when he operated if you can believe it. A very intimidating guy in his own right.  My knees were weak, and I had to sit down in this huge leather chair, or I was going to fall down.  I told him everything.  All he said was, “I’ll take care of it, and you’ll work with me today”.

Years later, of course Dad told me he had called him and gave him the heads up on what I wanted to see him about.  He was a huge Bruins fan, a season ticket holder, so I also found out how I got the job.  Dad has a way of working things like that out. So…. It turns out he put his senior assistant that always worked with him, in with this scary vet for a couple days.  Then all of a sudden he didn’t come to work anymore.  And in Boston, that could mean a lot of things.