Roscoe is once again feeling the warmth and love of a caring family, a simple pleasure that he had missed for so long. Roscoe’s story isn’t one of neglect, but of being discarded. Roscoe came from a home with 3 other dogs in a family and one child. When child number 2 arrived, the family unfortunately decided that they had one dog too many and through no fault of his own, Roscoe was castaway. Not knowing why he was coldly abandoned into a kill shelter, no less, Roscoe became depressed, unresponsive and stopped trusting.

Roscoe was only days away from being put down, always being passed over for adoption by smaller and younger dogs. Roscoe was desperate for a family to love him once again. Finally saved, Roscoe slowly began to trust again and now adopted to an amazing loving family, he will never be abandoned again. 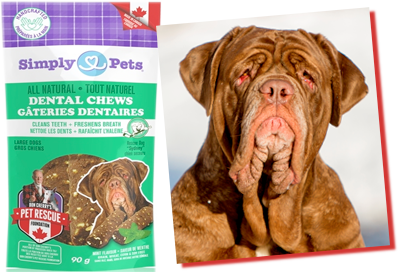 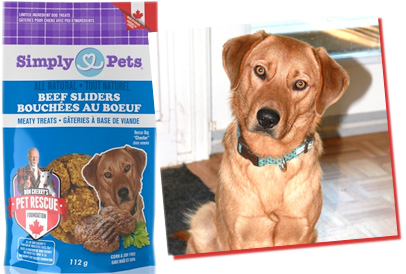 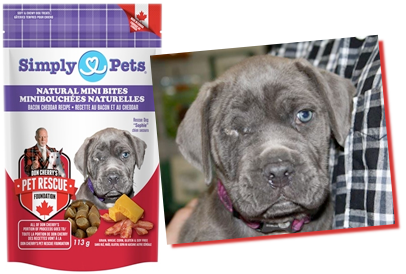 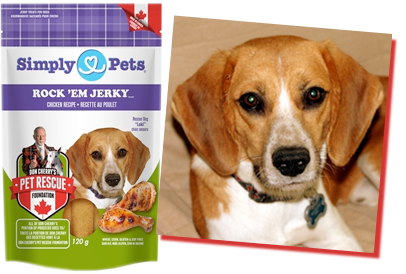 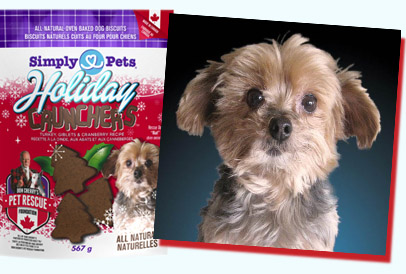 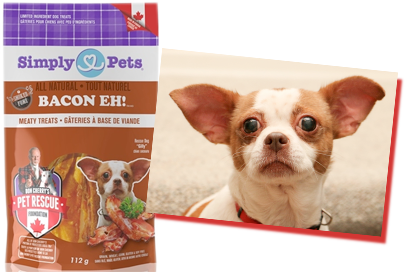 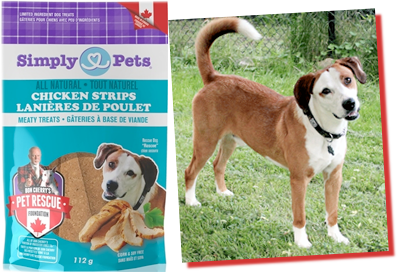 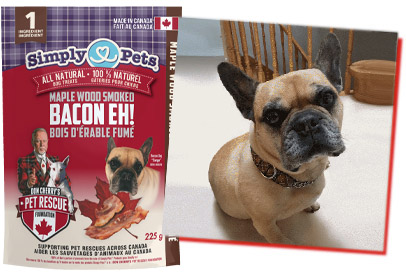 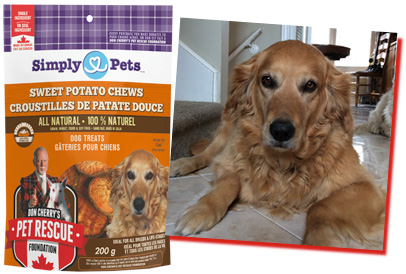 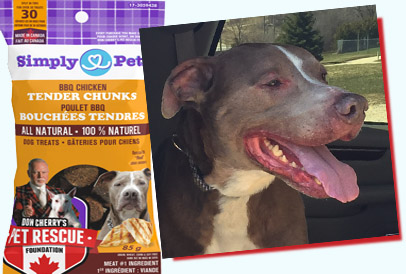 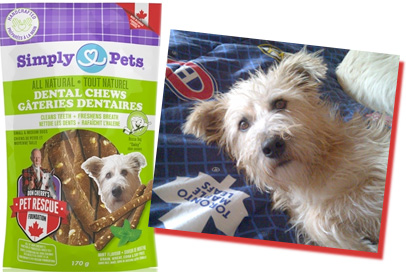