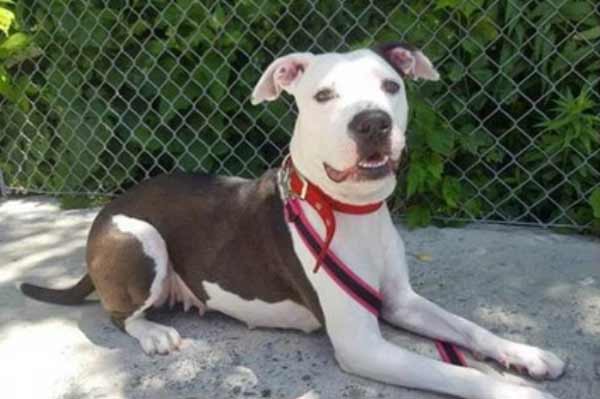 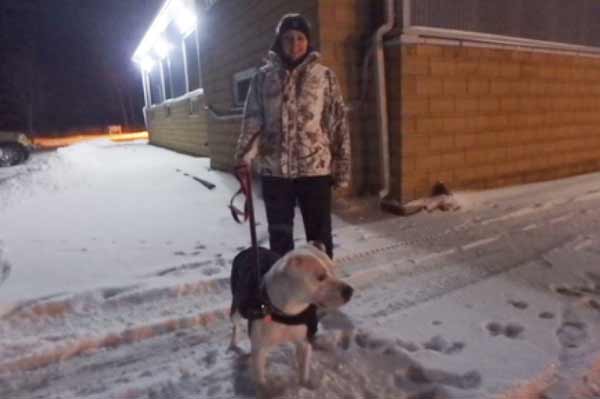 She is sweet and loving but can be shy when  meeting people for the first time, but who could blame her.  Who knows what horrors she saw while running the roads. It was because of her great personality the staff soon fell in love with her and knew they had to get her out of Ontario.  Her chances for adoption were slim, not because of her assessment but because of the Breed Specific legislation on Ontario. For Cindy’s view on Breed Specific Legislation Laws