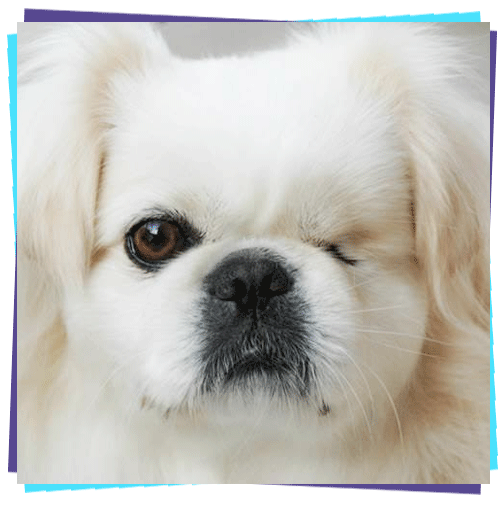 Koala is a Pekingese cross who was abandoned by her owners in an empty apartment. Thankfully she was only alone for a couple days when the landlord found her . Sadly as a result, one of her eyes had to be removed due to complications of dehydration. Koala came under the wing of The Dog Rescuers Inc (please check out their great work at  www.dogrescuersinc.ca)  and has never looked back. I had the pleasure of working with Koala’s new owner, Natalia,  at a Dog Rescuers’ charity event in 2016.   I asked how is Koala doing in her new home., and she proudly said she is spoiled rotten., which of course she rightly deserves. A year later I had the pleasure of running into her again, with her new adoptee from The Dog Rescuers, Genie, pictured here.  Natalia, is an example, that once you have adopted a rescue dog, very few people ever see the point again, of going out and “buying” a dog.

It is these type of stories, that show the dedication by individuals who run these non-profit organizations.  I consider Joan Zniderac the Founder of The Dog Rescuers a personal friend of mine. She is my go to person, when I, Cindy Cherry, need advice on certain situations concerning pet rescue.  The sacrifices she makes in her own personal life, is beyond what most people could comprehend.   That is why I respect her so.  She is the epitome of who this Foundation wants to assist, as Don has said, “ the  people in the trenches,  making Canada a better place for animals.”  He doesn’t know it, but he is describing The Dog Rescuers Inc.,  to a T. 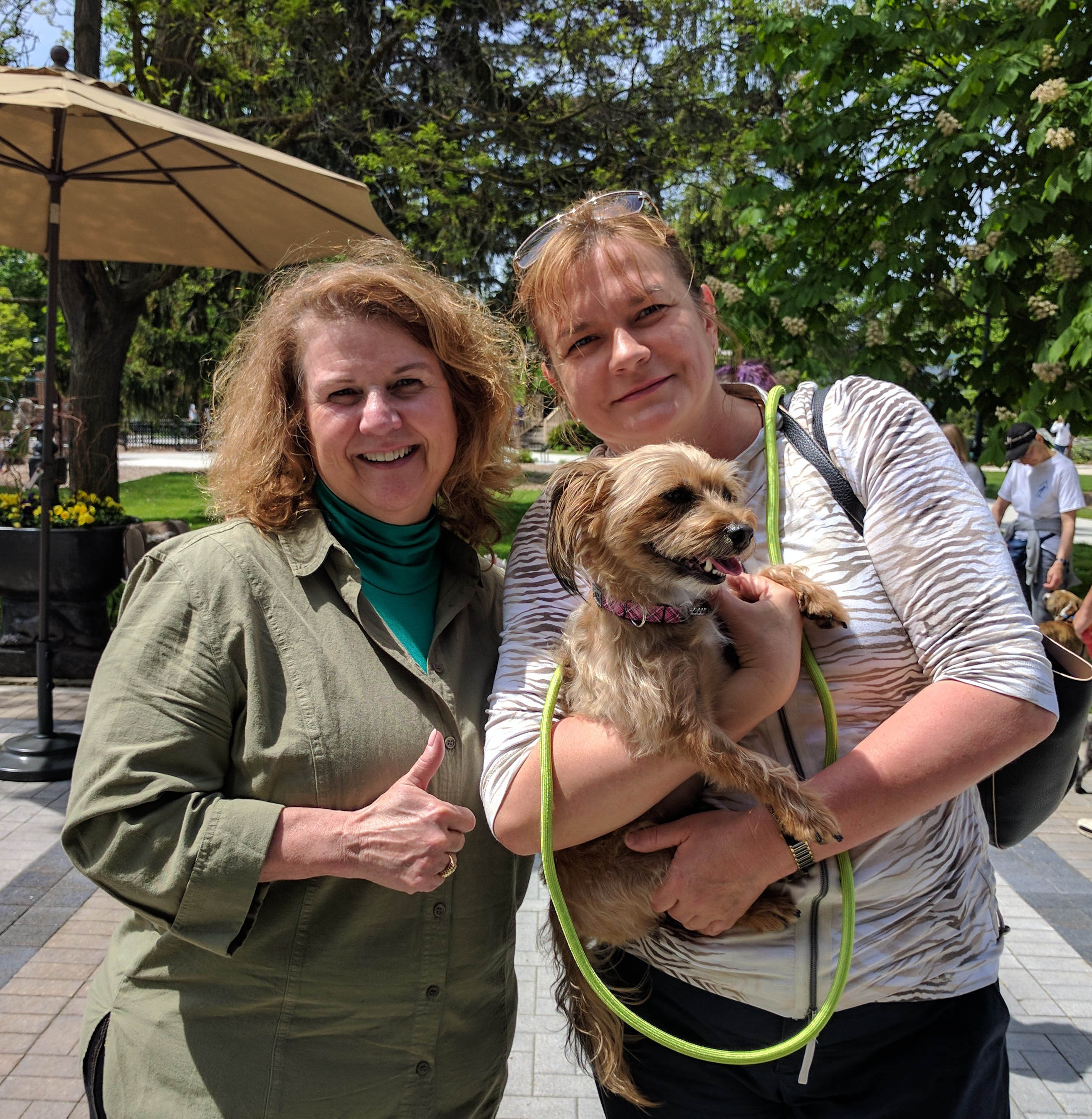 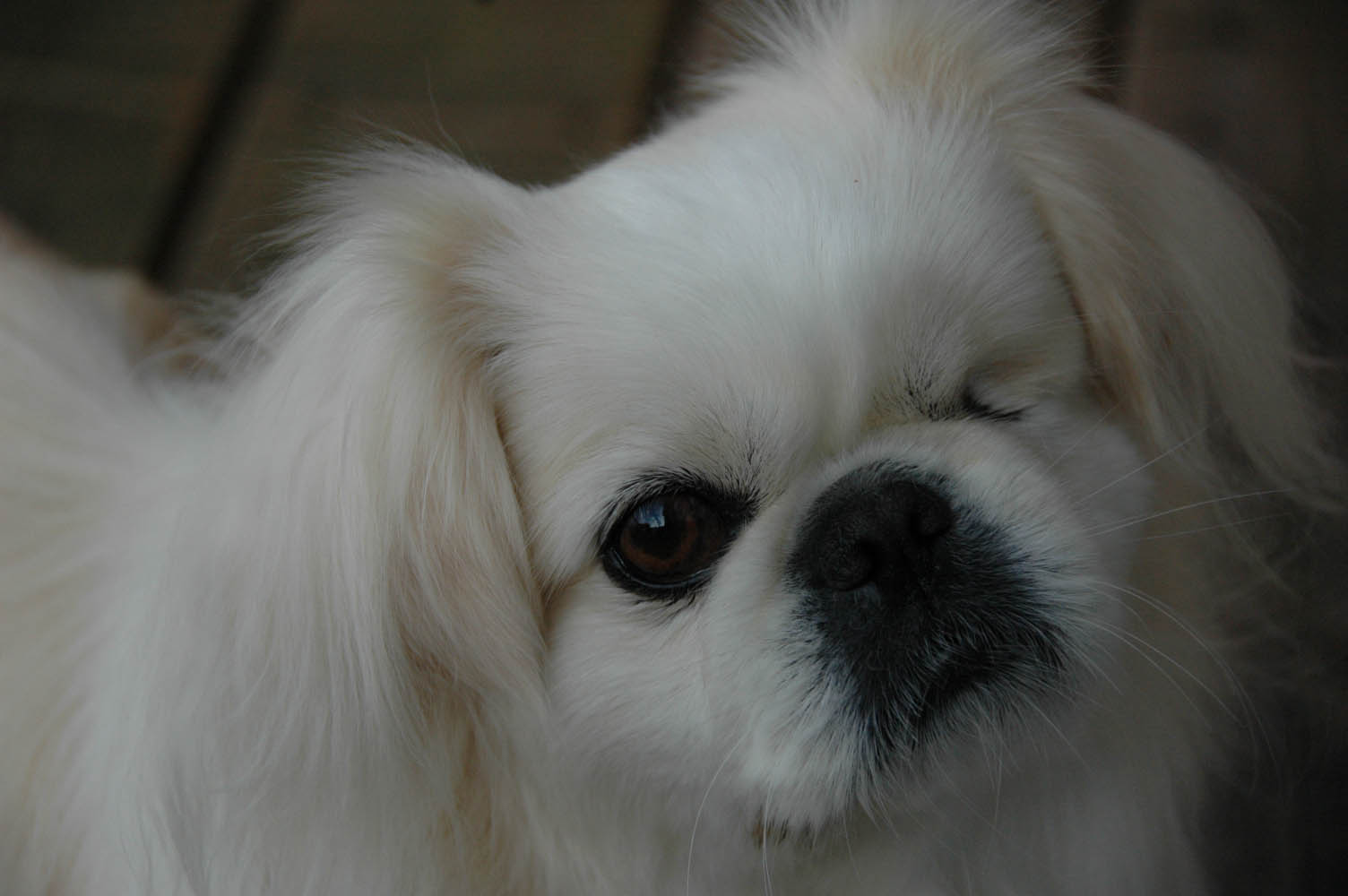