Political Correctness? Does it benefit the animal world? 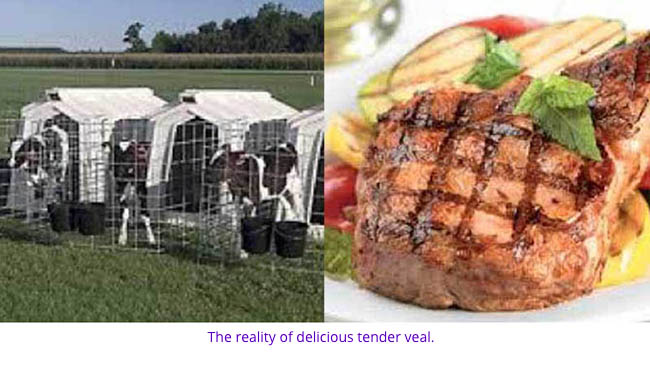 No one is more in tune with political correctness than me, Cindy Cherry. It’s not that I am a goody two shoes, far from it. Trust me, I know when I am being politically incorrect, but the thing is I know my audience & the company I keep. This trait is nothing to be proud of, but, as I do in a lot of my blogs, I am touting my disclaimer. Most people today say they despise PCness. That’s because when brought to your attention on how offensive some comments are to some groups of people or subject, these people come across as “whiners”. Lets face it Bill Maher 90’s TV show, Politically Incorrect couldn’t even be aired today. One thing though about Political Correctness, it has immensely helped the world of animals. PCness is almost the same as peer pressure which then evolves into public pressure. You just have to look at the cosmetic industry with companies jumping on the bandwagon as to not use animals to test their toxicities of their products. You are almost a social outcast if you wear a fur coat these days.

But we still have a ways to go with that, for you only have to look at the popularity of Canada Goose jackets with their dead coyote hoods. It was standard procedure in the “old” days to take your kid to the circus to see the lion, tigers and elephants do their pathetic tricks. I know I went every time they came into town as a kid. We didn’t know any better back then. When I denied my 8 year old to be taken to the circus with friends cause it had animal performers, I was accused of denying him his fun because of my beliefs. So I asked him if he wanted to see animals that were trained by beating them to do what they were told, so he could laugh at them doing stupid tricks. He quickly said no, but I’ll never forget the tone. It was a “no” in the form of a question. He soon learned it was good practice to keep mommy happy. So society does slowly change. Look at the popularity of all the advertisement of veggie burgers these days. The whole eating industry is a science to be PC. Even if you’re not a vegetarian, you still better know what not to order or at least ask the correct question. Wild salmon or farmed? Veal? Foie gras? Shark Finn soup? You never know who is rolling their eyes at you for not being educated. Don’t care? Fine. Don’t care if you’re polically incorrect? That’s fine, be ignorant in society’s ways, but eventually it will catch up with you, if not socially, hopefully your consciousness will, which is better yet. 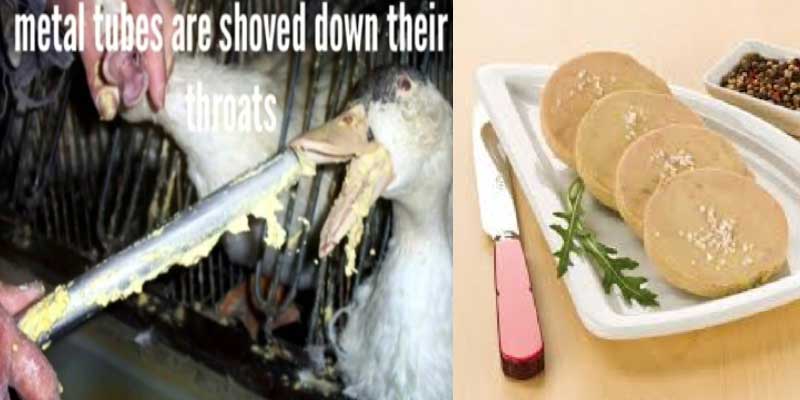 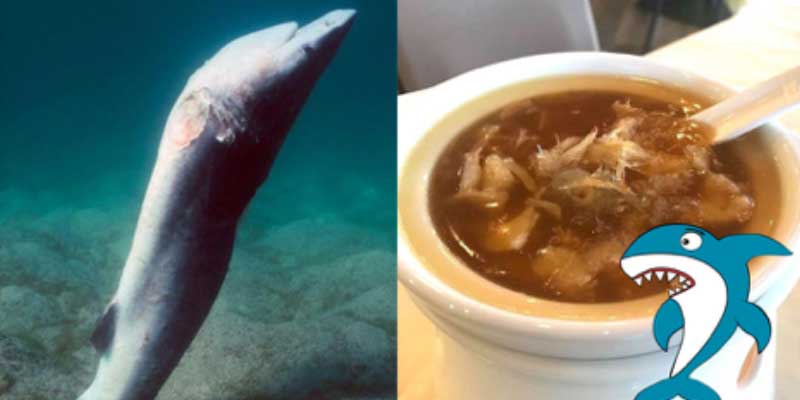 The reality of shark fin soup.