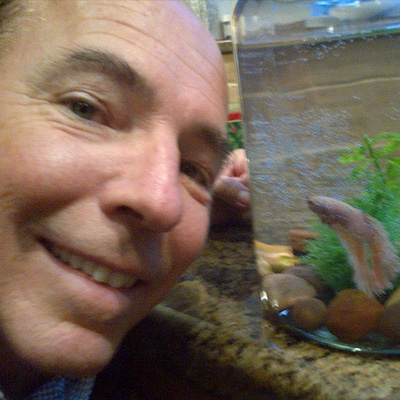 Bryan wants to make a difference in the lives of abused and neglected animals. It really troubles him when he hears stories about animals being mistreated. Bryan joined the Don Cherry’s Pet Rescue Foundation to provide support and be an advocate for the foundation. Not only will he be involved but he also can rally and get others involved too. Bryan’s quest to make a difference every day at the Don Cherry’s Pet Rescue Foundation will definitely be an asset in furthering the Foundation’s goals and mandate. His pet, Eugene is an Albino Beta Fish that brings happiness and puts a smile on his face every day. He wants all pets to find owners that will smile and take care of them every day.

Bryan has been an entrepreneur for over 25 years, successfully merging many partnerships, and fostered many long standing friendships from these initiatives. In 1990, Bryan started a successful company working out of the back seat of his car with one simple goal in mind; To create a company with integrity, quality and superior service. Plain and Simple was founded on these principles and Bryan has over the past 20 years built a very dynamic team to help Plain and Simple be recognized as a leading company in the promotional world in Canada.

Bryan’s commitment and passion has also extended to working with several charities which include: the founding of Rose Cherry’s Home, holding a seat on the Board of the Santa Claus Parade as well as organizing several Golf Tournaments and social events with all proceeds going to various charities in need.

In 2002 World Youth Day came to Canada, Bryan and his team supplied World Youth Day merchandise for Pope John Paul II personally and for over one million Pilgrims that attended this historic event. He was also very instrumental in introducing many strong corporate partnerships to the catholic church to help make this event a success.

In 2005, Bryan formed a separate company called Star Child Design Inc. and introduced the “Simply Kids” brand as a private label retail solution for United Grocers Inc., a member grocery retail buying group representing over 1,200 retail stores. Presently, Simply Kids has grown to be one of the most successful private label brands in Canada. He then developed Simply Pets’ Treats,  and with the collaboration of the Cherry Family,  a portion of the sales is donated back to the Don Cherry’s Pet Rescue Foundation.

In 2008, Bryan revealed his artistic abilities and started a band. EZ Street offers their support and services to as many fundraisers and charity events such as The Daily Bread Food Bank where the E.Z. Street Band and Plain and Simple were instrumental in raising over 50,000 lbs of food as well as several thousands dollars in cash contributions.

Bryan’s passion and commitment to helping out and making things better is evident in everything he has done and will continue to do. 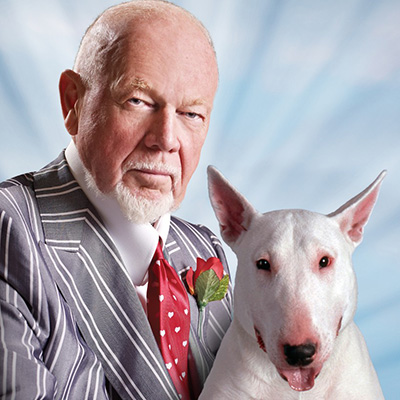 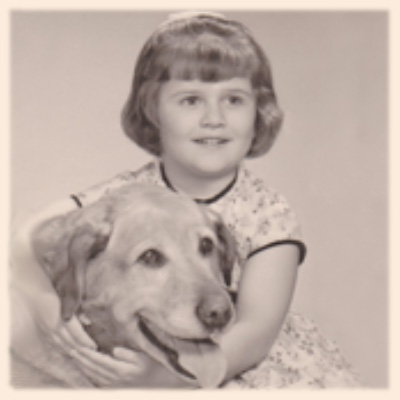 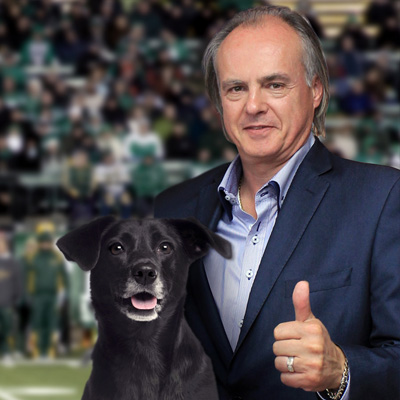 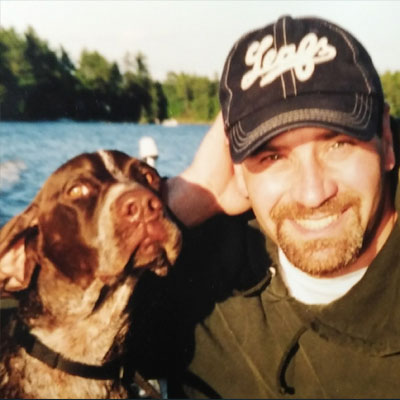 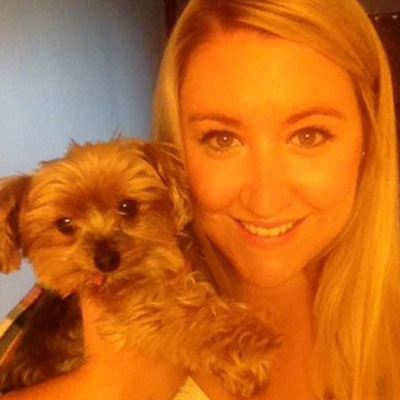